TRUMP FOR PRESIDENT OR NOT 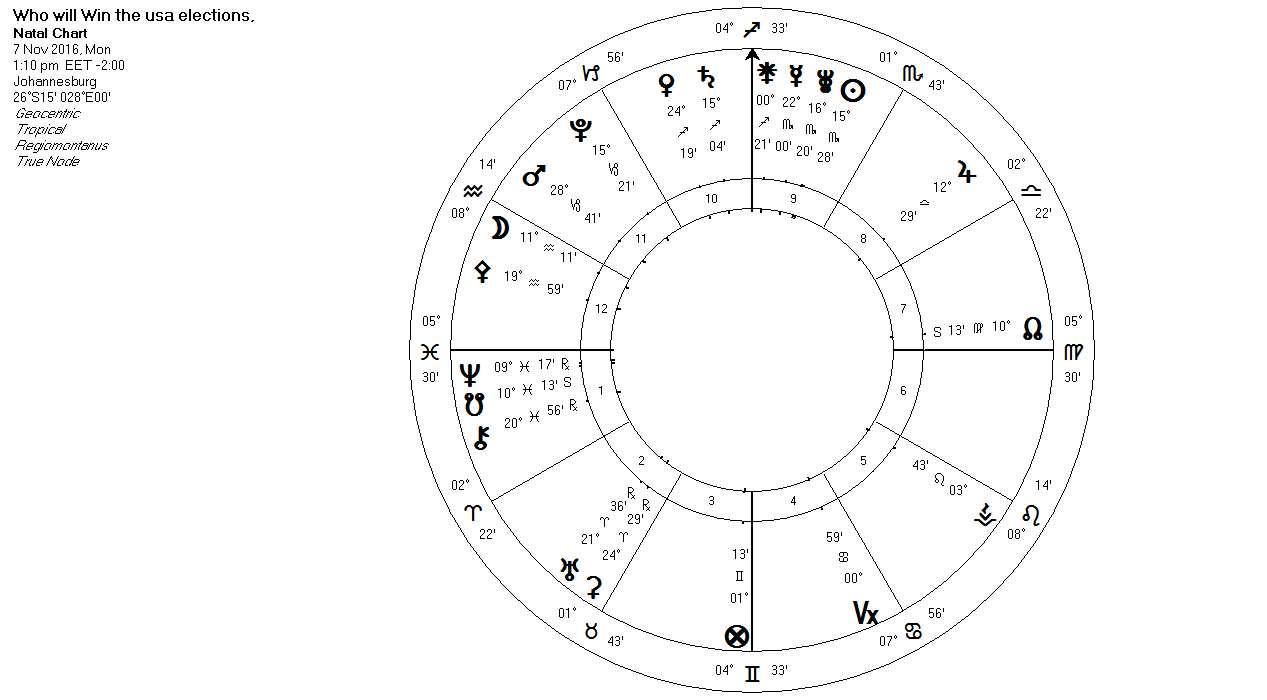 TRUMP FOR PRESIDENT OR NOT

The whole world is waiting with bated breath to see who will win the USA Elections.

I cast a horary chart on the 7th of November; it was a confusing chart as according to Horary terms both had a chance.

As I am South African I need to turn the chart to find the correct significators, Clinton and Trump.

The 9th house is the foreign country, USA, form there I need to look for the current reigning party as they are king so the will be allotted the 10th house of kings derived from the 9th house, this will be the 6th house of this chart. As Clinton is the representative for the current reigning party she will get the 6th house ruled by the Sun as Leo is on the cusp.

Now the reigning party’s enemy will be the house opposite, the derived 7th house in this case the 12th giving Saturn to Trump.

Trump/Saturn sits smugly in the strongest most public angular 10th house; he has dignity by triplicity and house. This is good testimony for a win; in elections the Moon represents the people and whichever planet the Moon applies to first is testimony for a win. But before the Moon aspect Trump it is prohibited by Jupiter…in this case his values.

This prohibition has me on a back foot for an out and outright win for Trump, but if I am not mistaken prohibitions in election charts are not taken into consideration. Personally the outcome of this election will show me the importance of this prohibition.

The Moon applies to Trump within minutes giving him the majority votes, and the Moon is in the sign of Aquarius which is ruled by Saturn Trumps significator, the people like him or his party. In Aquarius the Sun is in its detriment showing that the people do not like Clinton as their president at all.

The only positive testimony for a win is that the Sun signifying Clinton and her party is in the fixed sign of Scorpio, a bit of irony here as Clinton has a Scorpio Sun.

In horary when a candidate is half way through a fixed sign they keep their power, they are there to stay. This too is strong testimony for a win.

In conclusion this question shows that Trump has more overall testimony for a win than Clinton. I am very interested in the outcome as are we all. 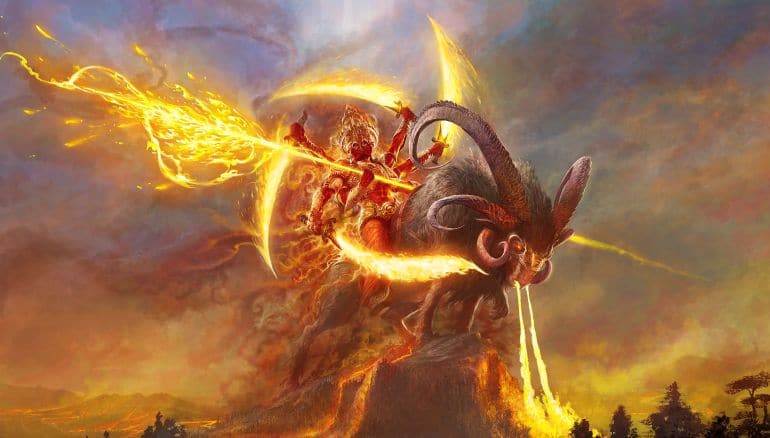 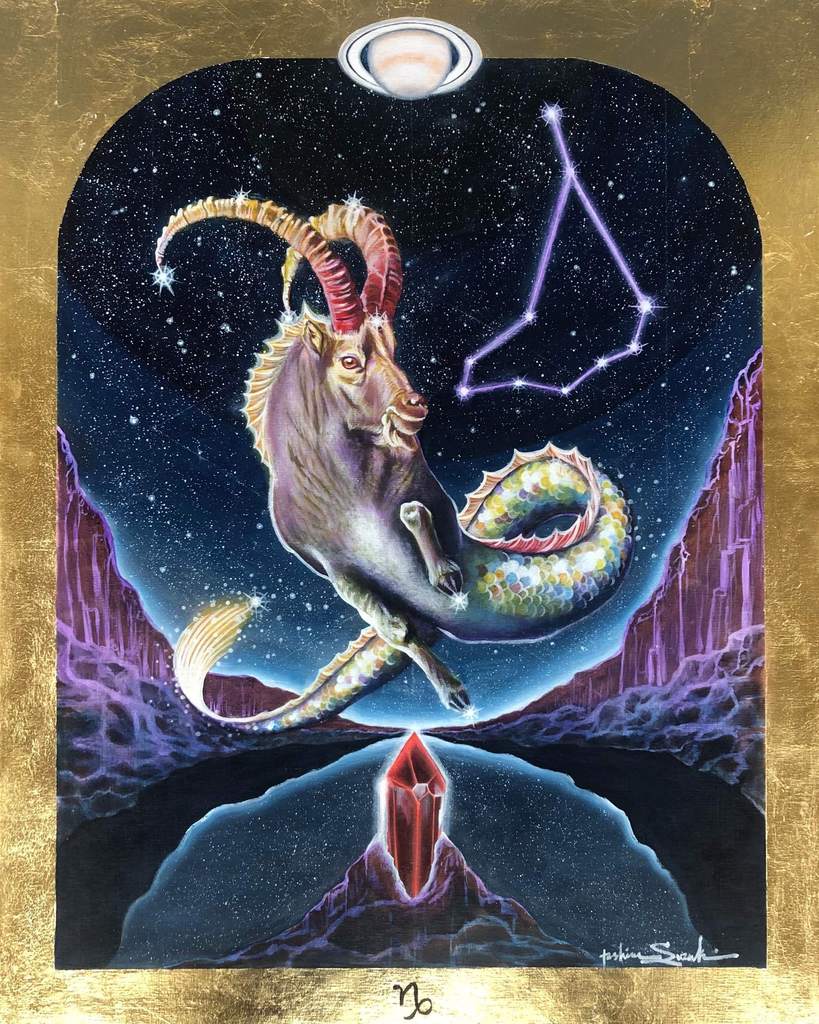 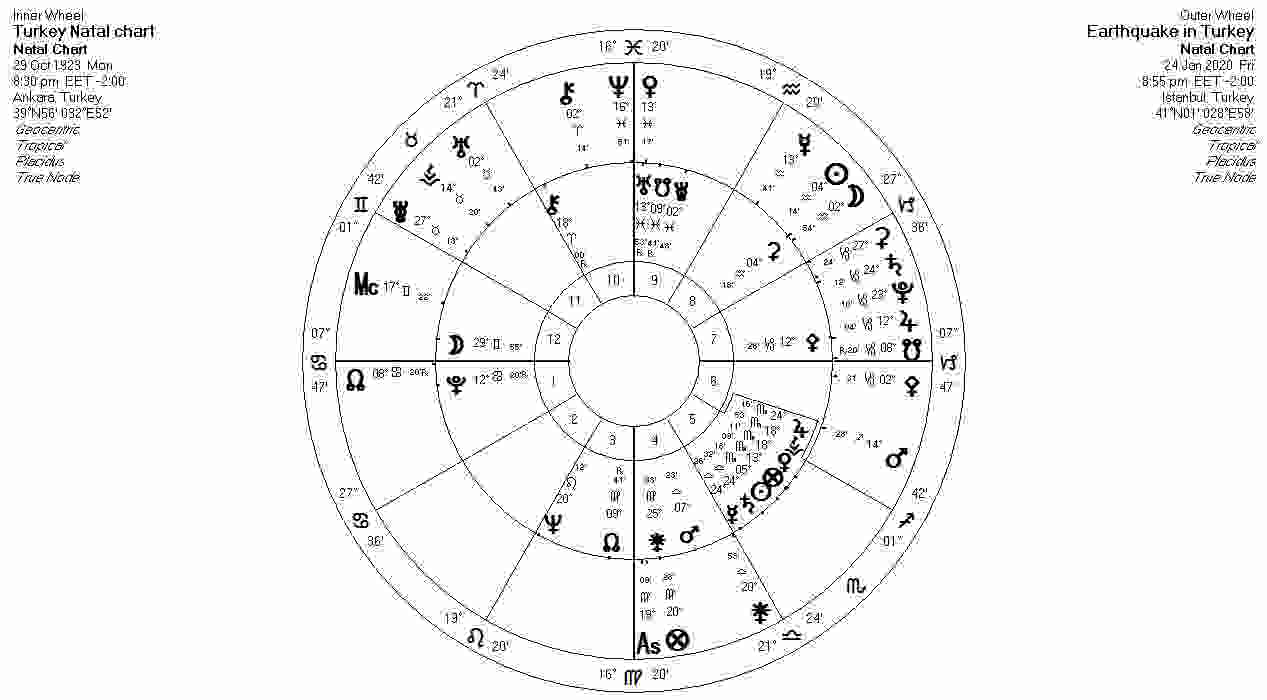