Many of my clients called in a panic as they had heard from an Astronomer that owing to a shift in the heavens their Zodiac sign has changed! Nonsense…

The Sun is the natural ruler of your ego this is why one is inclined to feel upset when they are told that they are no longer Leo but are now Cancer.

The Sun is the most visible planet to us humans those of us that have an interest in astrology know their Sun signs. The Sun is transiting through the Zodiacal section of the heavens call Aquarius right now. Any baby born in the 30 days that the Sun is in the Aquarian portion of the Zodiac will have an Aquarian Sun sign.

The Sun is like an energy force it is petrol to us and it is creative. Our Sun signs are our creative energy and an Aquarian Sun sign gives the native the creative energy to be innovative, unusual and have the ability to intellectualize to all, with others. They have a focused active thinking energy, a very wise and social sign. When the Sun is transiting through this part of the Zodiac we all feel an unusual energy and have a hunger to become more innovative and open to new ideas.

This is a good time to share with you how Astrology and Astronomy work together.

The Zodiac is the outermost sphere of the Universe; it is space surrounding the universe. As Astrologers we assume that Earth is a stationary planet whose center coincides with a larger rotating stellar sphere. This is the way we can calculate measurements from earth, navigators and surveyors take the earth as the stationary point as well.

The outermost sphere is invisible to the naked eye and divided into 12 equal sections also known as the twelve doorways to the heavens. It is a circle and can start from anywhere and our forefathers saw the Spring Equinox as the beginning of the seasons. This is where 0 degrees Aires begins, GMT is where everything including time is measured from. We have twelve months describing the seasons and the clock is a circle with twelve hours. Twelve is a way of measuring a circle which is three hundred and sixty degrees from a beginning to an end.

Each division is named accordingly to its nature; Mythology was used to describe the divisions of the Zodiac. As a picture paints a thousand words our fore fathers looked up to the skies and used the constellations to make a picture describing the story of that section of the sky.

The constellations are the band of fixed stars we see above us every night. They congregate in groups. According to the so called picture the portend they are given names such as The Big Dipper, The Southern Cross, Orion and the twelve most common ones we know which fall into the twelve zodiac spaces.

When the Sun moves through these constellations it acte as a highlighter and in the past the people would know that autumn, winter, summer or spring. It was noted that people born within these seasons seemed to take on the nature and energy of the season born in.

Constellations are the next layer after the Zodiac that are visible to the naked eye. They are a group of fixed stars that look as if they are completely stationary. They are not, everything is continuously moving in space and these fixed stars move one degree every 72 years. Over thousands of centuries they will move into the different Zodiacal spaces, spreading or converging, but they will not alter the seasons and the nature of that division of space.

NEWSLETTER JUNE 2020 FINDING THE BALANCE Laurie Naughtin www.sublunar.co.za PLEASE NOTE MY NEWSLETTER WILL BE TAKING ON A NEW FORMAT FROM THIS MONTH. THE OFFER OF A 30 MINUTE READING FOR R350 WILL BE AVAILABLE TILL THE END OF LOCK DOWN contact me sublunar25@gmail.com We have two eclipses this... 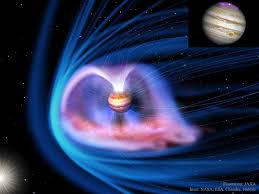 JUPITER STATIONS IN CAPRICORN WE CANNOT MOVE! Laurie Naughtin www.sublunar.co.za Today Jupiter enters his station in Capricorn. When a planet is in its station before going retrograde it is at its most vulnerable position. Jupiter in Capricorn is by nature debilitated being in its fall, now also not moving.... 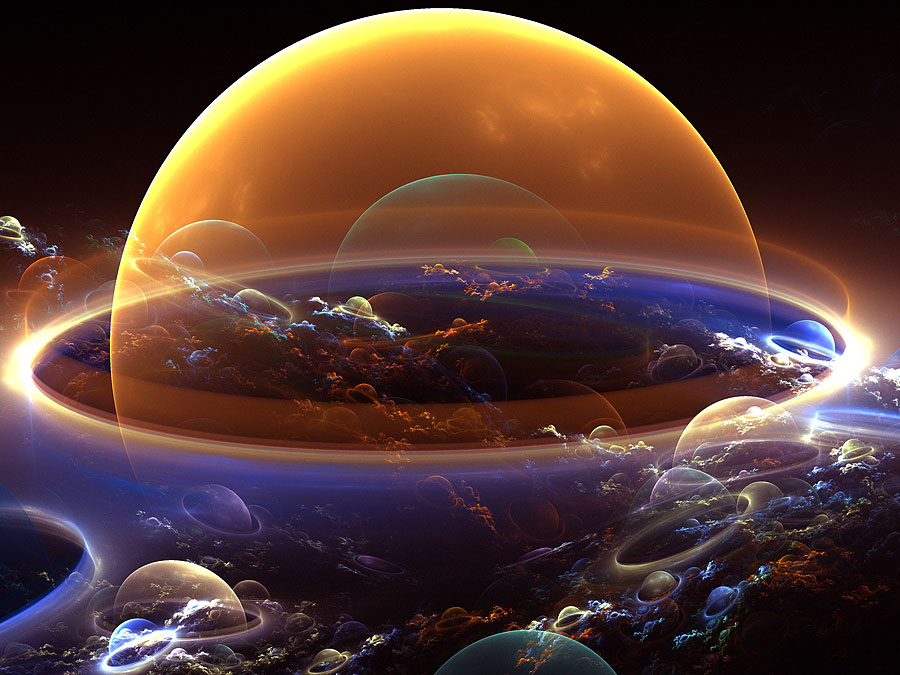 NEWSLETTER MAY 2019 BROKEN RESTRICTED CHAOS Laurie Naughtin www.sublunar.co.za I must admit that I am not enjoying writing newsletters as there is not much one can say as far as good news is concerned. There are small solutions so let’s hold onto them. This month will see 4 planets...