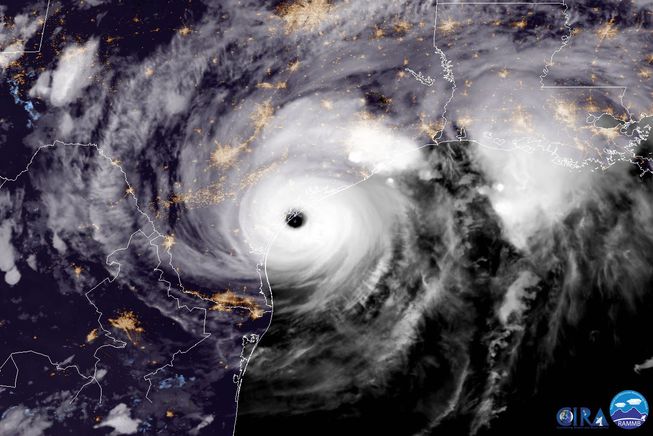 MERCURY’S HORRIFIC JOURNEY IS ENDING
By Laurie Naughtin www.sublunar.co.za
Mercury has moved into his station. This is likened to the period when a patient’s heart has stopped and you have just used the pads to jump start it. No one breathes and the patient’s life is hanging by a thread!
The good news is that slowly, very slowly life will return, as Mercury will start his forward movement from the 30th of March.
Mercury seems to retrograde through Pisces every 5 years or so, these have all brought about torrid destruction in some way or the other as Mercury in Pisces is one of the worst places for Mercury to be. Mercury retrograding in the sign of Pisces brings about the most destructive energy of all the planets in any other sign.
Clearly the planet responsible for movement, thinking and communicating in a turbulent watery sign is not going to cope well at all, but put it in the wrong direction such as retrograde motion, then all hell breaks loose.
Cyclones and deadly weather has plagued our continent and in South Africa we are experiencing rolling blackouts crippling the economy of our country. Lies, deception and corruption is being exposed in many areas … yet nothing is happening about it, yes we see it we, we acknowledge it…but try to just sweep it under the carpet as we just don’t know how to manage the vastness it is bringing to the table.
If your personal lives have been going through turmoil before and since the 20th of February where the land slide actually began, everything that could go wrong, went wrong, miscommunication, deception, the ugly truths, illness, loss, misdirection and invalidation as just a few of the issues this retrograde has brought to light.
Mercury is in his station so now we can see where we have fallen off the bus, where we have issues and what we are not coping with. Now as Mercury goes still, so too should we, reflect on the past 6 weeks or so and face the truth of what has gone down, hurt us, exhausted us, deceived us and the loss that has been exposed in our own personal lives.
When Mercury starts to slowly move direct from the 30th, all the damage we have experienced will be readdressed in a positive and healing way. Simply put, it is time for us to recover and fix what was exposed, what broke and just what did not work. We will begin to see a way out, how to build up a secure and protected environment, a time to begin the healing process.
This healing process will be in full swing, if you chose to pick up the pieces and put in the work needed to recover and face the truth…your truth, by the 17th of April. Mercury will be out of his shadow the path Mercury began during the retrograde cycle.
Mercury will move into Aries on the 17th, a pioneering energy that will bring us the courage and energy to move on, never forget the lessons learnt, everything that ever happens to us is a tool of experience, so see this past horrific retrograde as a way to find your Phoenix.

MARS IS IN ARIES

MARS IS IN ARIES Mars has just moved into Aries the sign of which he has day time ruler ship. Action describes Mars best and in his day ruler ship our days will be busy. He will go retrograde in Aries and will remain in this sign up until...