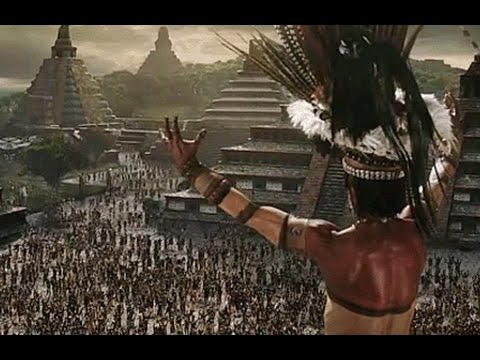 The Galactic Center is the rotational center of the Milky Way galaxy. It is located in the direction of the constellations Sagittarius, Centaurus, Ophiuchus, and Scorpio where the Milky Way appears brightest. It harbors amongst a variety of intriguing objects a super massive, fascinating black hole as well as dense stellar super clusters, a star with a tail, huge massive stars and gaseous streamers all spiraling towards this dark black hole.

On the 21st of December every year our Sun, the center point of our solar system aligns with the Galactic center around 27 degrees of Sagittarius, this is the time of the Winter solstice in the north and the summer solstice in the south. Our Sun is like a transformer and as it approaches this point form the 16th of December it seems to radiate this swirling intense stellar energy to us on Earth.

Some astrologers refer to this area, 26 – 27 degrees of Sagittarius, in a natal chart as a point of genius. Perhaps this is because of the concentration of stellar energy, potent signals, a lot of infrared and surges of gamma ray radiation in this area of The Milky way. This can feel like a storm of cosmic energy, a surge going through us and all around us with such intensity we cannot escape it. If we are open to this energy we can benefit from expansive growth which will be hugely empowering as well as conductive and transformative from us to others.

The Sabian Symbol for this Galactic point is “An old Bridge over a beautiful stream” Establishing Transition. The general interpretation is: You have here or recommended to find a traditional means of successfully accomplishing something, which at the same time is elegant and pleasing to all concerned. The symbol may also be saying that a way is being offered to you to get from one state or place to another. ‘A crossing over.’

If we look at Mythological Sagittarius he is known as an archer and a Centaur. He is also located near the constellation Centaurus representing Chiron the healer and wounded Centaur who was granted permission to give up his physical immortality and placed in the heavens by Zeus. Chiron therefore is associated the galactic center and helps us, astrologically, to assimilate waves of awareness that are beyond the norm.

Sagittarius and Chiron are both found at the core of the Milky way and both deal with Philosophical and spiritual energies. Our ability to understand the deep meaning or accept the path of spiritual meaning at this time can be wonderfully empowering and psychologically healing.

The past Mayans showed a lot of interest in this area of space, their calendar shows something of interest happening in 2012 as the Sun on the 21st of December transits this point. What it was representing in the Mayan times was the end of an Era. The Maya calendar was based on multiple cycles of time, the baktun being one of them and the cycle is about 394 years, not even a millennium, which is a thousand years. This December is the ending of the 13th Baktun cycle, essentially a time where the clock is set back to zero and we face a new beginning. So one can look at this as a time of transformation and opportunity for spiritual growth, as our planet as we know it goes through a transition from one era to another.

The myth and fear factor ideologies seem to generate from John Major Jenkins where in 1995 he stated that the winter-solstice point and the centerline of the Galaxy will line up exactly on Dec. 21. Arguing that this motivated the Maya to contrive the calendar to end on that date, Jenkins concludes that it will be ” In fact, astronomy cannot pinpoint such a “galactic alignment” to within a year, much less a day. The alignment depends on the rather arbitrary modern definition of the galactic equator, and/or the visual appearance of the Milky Way. There is no precise definition of the Milky Way’s edges — they are very vague and depend on the clarity of your view. (Jenkins says that he personally established the Milky Way’s edges by viewing it from 11,000 feet, far above anywhere the Maya lived.) So to give a precise visual position for its centerline is not meaningful.

There is NO ALIGNMENT OF PLANETS on the winter solstice this year 2012. Yes the Sun will be aligned with the Milky Way and the magnetic pole is constantly shifting one way or another, but it will not be pulled into the center of the black hole dragging us along with it…that is just wishful thinking that tickles the imagination of the ignorant masses. For those who love and feed off DOOM and GLOOM, sorry for you may I suggest you hire a Horror movie for the evening 21 December 2012 just to satisfy you need for horror and drama as that’s as close as we will get to any dramatic apocalyptic theme.

The Mayans were fascinated with Galactic Core, paying a lot of attention to this time of the year and their mythmaking and rituals as the Sun aligned with the core over lifetimes. This is perhaps what has triggered the 2012 phenomenon. What can be said is yes life as we know it is accelerating and as it has done for Millenniums Earth is changing, thanks mainly to the human race! But as we are facing these changes we are, well most of us, are experiencing shifts of consciousness and are beginning to face the potential crisis of global awareness.

If we can connect to this awareness and open our eyes to what is happening in our lives then we can save ourselves. And we are all facing some crisis, ending or shift as I write that we need to address. We have the option to wake up smell the roses and to save ourselves, but life give us free choice and if we don’t come to this global awakening then it is our choice to give up and fall into a personal black hole of our own making. 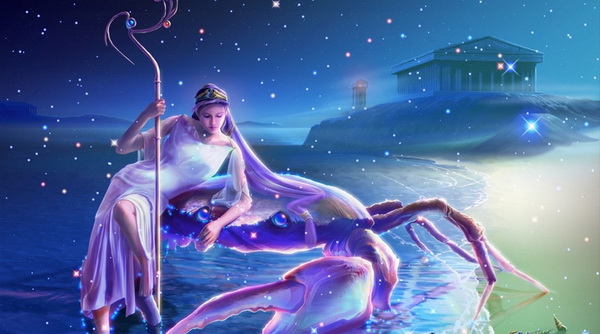