MERCURY IS IN CANCER EMOTIONAL OUTBURST 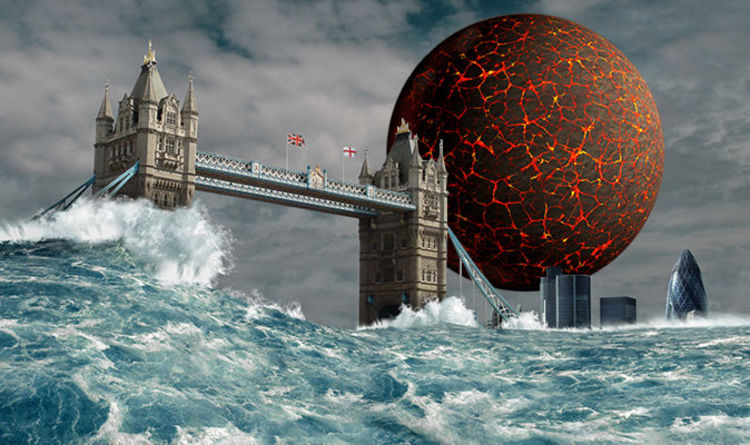 MERCURY IS IN CANCER EMOTIONAL OUTBURST

MERCURY IS IN CANCER
EMOTIONAL OUTBURST
By Laurie Naughtin www.sublunar.co.za
I have to share this energy as it is rather overwhelming. Mercury loves to communicate at the best of times but when Mercury moves into Cancer what needs to said is said. We really need to be careful of super emotional, almost impulsive with no ability to taper the outflow type of outbursts this energy brings.
Saturn is found working in opposition to this emotional Mercury, he is in Capricorn now retrograde, so will become over disciplined in a damaging way. Saturn at the best of times does not abide emotions, especially now.
Saturn and Mercury will meet head on around the 16th of June, a day where the sharing of what is needed for yourself and that which is good for the environment in which you live or in to actually make a difference and repair damage in families and organisations.
On the 16th of June in 1976 up to 20 000 student took to the streets protesting an Afrikaans education, the authority, the police clashed with the students, there was no compromise and hundreds of students died. Today in South Africa the 16th of June is a public holiday for remembrance of the students, it is called Youth day.
Now in the year of 2019 a healing and forgiving can take place or the anger will amount to even bigger proportions keeping this terrible energy alive for generations.
We do need to try to taper our emotions, control our anger and hold back on emotional outpouring. Write the worst most satisfying attack on who ever has upset you then dump it, burn it or tear it into millions of tiny pieces and let it go.
Understand it is going to be trying to hold in your emotions, but if you do not you may experience the uncomfortable wrath of Saturn.
Now when planets are opposite to each other the challenge and best outcome is to get them to work together. Mercury is communicating something that is upsetting, something that needs to come out into the open, Saturn is prepared to listen and bring structure to the out pouring of needs as long as it is done in a reasonable manner.
If angry hot wet emotions come pouring out, expect finger pointing and a total breakdown of a watery situation that could have been fixed if approached reasonably. But Mercury in Cancer is need driven, reason is lacking, so guys hold off the water works and angry emotional outbursts. If yo just cant, then apologise later so that a solution can be reached.
Mercury and Saturn can work well together when you can see what is actually wrong with a situation and make the necessary changes to correct things there and then. Don’t dwell on the falls and anger that got you to this point, accept things are happening now let go of the baggage otherwise it will drag you down long after the deed is completed.
Yup many of us will be dealing with some or the other wet situation that has needed to be repaired for a while but now has become a problem, in some cases this feels bigger than it actually is.
Oh yes and keep cell phones away from the loo or watery areas.
.

MARS IS IN ARIES

MARS IS IN ARIES Mars has just moved into Aries the sign of which he has day time ruler ship. Action describes Mars best and in his day ruler ship our days will be busy. He will go retrograde in Aries and will remain in this sign up until...